Ms. Jess is fabulous with kids and adults. She is a professional musician who has a passion for teaching. She will deliver her class completely in Spanish. so students need to be able to understand conversational Spanish to take this class. 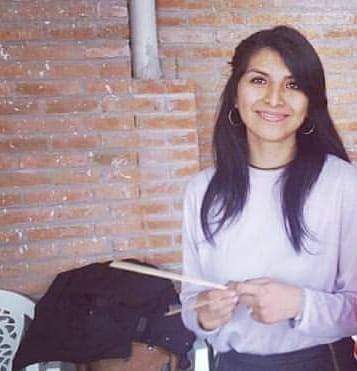 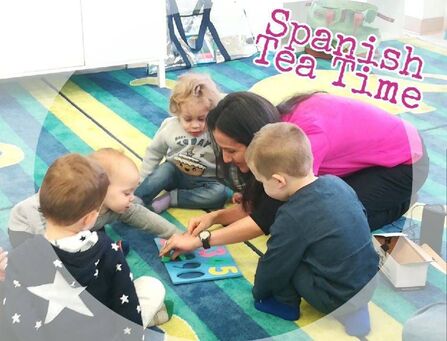 WHY LEARN A SECOND LANGUAGE?
People who speak multiple languages exercise their brains more effectively as they process information during the act of communication. Studies have shown that becoming bilingual improves the mind's executive function. Children who can speak two languages are also better at:These benefits are usually reflected in improved test scores. Students who study foreign languages generally perform better on standardized tests such as the American College Test (ACT) and the SAT verbal sections. These test scores improve more the long students spend learning a second language.
Bilingual children also receive a boost in creativity. And people who speak more than one language are considered more attractive to prospective employers, especially in the modern global economy. These employees are often paid significantly more than people who only speak one language.

Teaching Spanish to everyone
​